A Comparison of Regenerative Medicine in Equine Veterinary Practice 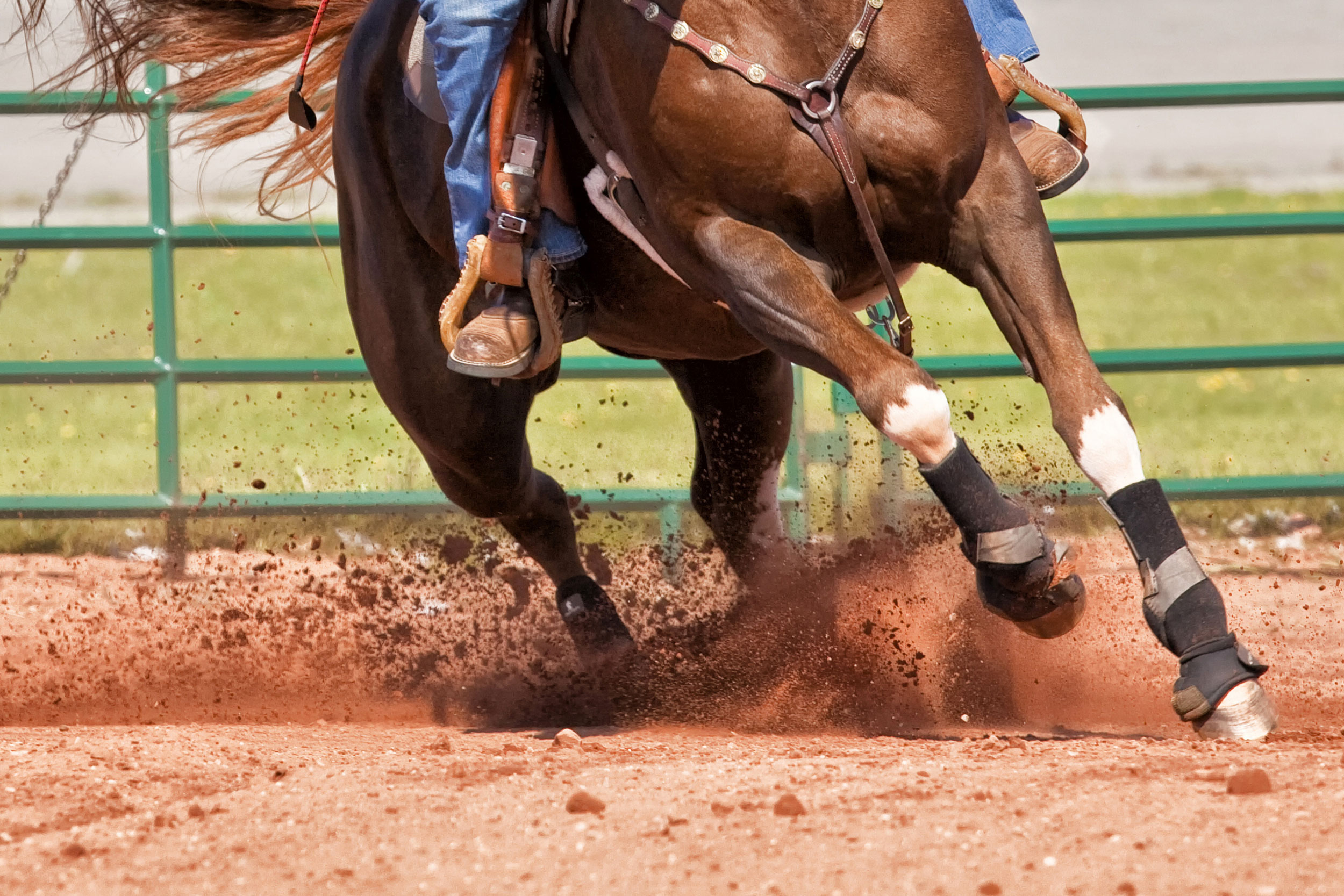 Therapeutics in equine veterinary practice have grown increasingly popular over the last couple years, especially with respect to Regenerative Medicine (RM). Within this subset of tools there is a fairly wide variety of interventions with several degrees of invasiveness, techniques, and effectiveness. In an attempt to better understand the current state of the market Sound commissioned a third-party survey to gauge the following aspects of several currently employed modalities:

The Modalities
Based on interviews with equine professionals, lecture slots in world-wide congresses, and exhibit booths and tradeshows around the country, we identified the principal modalities determined to fit under Regenerative Medicine (RM). These were:

Of the “Other” entries, the highest ranking non-surgical responses included acupuncture, chiropractic, and rest.

Degree of Integration
To substantiate the rest of these results, we first had to gauge how often these modalities were used in practice. Is RM main-stream medicine? A typical definition is about 25% integration across all respondents (if one out of four equine veterinarians is using something, it’s legit). And it turns out, Regenerative Medicine qualifies. One or more of these modalities is currently employed by 91% of respondent with 35% of them using at least one of these more the 50% of the time. So that means more than one out of every three equine veterinarians is using some form of RM on at least half of qualified patients. So yes, it’s mainstream, and not surprisingly (since it has been marketed to equine veterinarians for a quarter-century), the highest-adopted modality was Shockwave, with over 50% adoption.

Implementation
If Regenerative Medicine is used so frequently, it must be pretty easy to implement, right? Well we asked several ways: through Client Compliance, a direct question to the respondents, and finally with a question of who typically administers the treatments (i.e. technicians or DVMs).

The good news for equine veterinarians is that you clearly have the respect of your horse owners; on average respondents reported 69% medium-to-high compliance, with only Stem Cells (at 48%) falling much lower than that average.

And the respondents proved consistent in their answers to direct question. On average 78% of them reported neutral-to-easy implementation. Again only Stem Cells (at 43%) fell significantly lower that the rest.

Clearly no surprise to you, but equine veterinarians are very busy people. In 4 of the 6 modalities, it was reported that DVMs administer 99% of treatments. For shockwave, DVMs share the workload with their techs, but still less than a quarter of the time. The one standout point in that category was Laser, where there is almost exactly a 50/50 split between DVMs and technicians administering the treatment.This is an interesting anomaly, but more on this later…

Clinical Efficacy
It’s one thing to be used a lot, but how do the clinical results from Regenerative Medicine stack up? When asked the expected results after 4 weeks, the options were Worse, No Response, Little Change, Back to Work, and Back to Peak performance. Grouping the results from Back to Work and Back to Peak Performance (since that is the true goal of any therapeutic modality), 38% of the average responses fit into this category.  Somewhat surprising was the agreement among the different modalities: PRP, Shockwave, Laser, and IRAP all fell statistically even with the average, while Stem cells fells short at only 20% effective. The winner of this category was Injections at 60%.

That said, when asked about the change in diagnostic imaging in the same time frame (4 weeks), injections fell remarkably lower than the average.  The average response for either Quality Fiber Alignment or Full Repair was only 14% for Injections, while the average across modalities was 32%. One possible reason for this discrepancy might be that Injections are used for some of the less severe injuries, which though may lead to a positive clinical results, don’t manifest as dramatically in structural changes.

Interesting though is the fact that both questions (clinical response and change in diagnostic imaging) led to statistically equal responses; that is, about a third of the time they lead to positive results.

Financial Impact
Now to the dollars-and-cents questions.  Here is where we see the biggest discrepancy between subjective responses and what the math bears out. On average across modalities 75% of the respondents reported that RM was a moderate-to-good revenue source for their clinic. Stem cells were the only significantly lower group, coming in at 52%, and the biggest cash-cows were PRP and Injections. That represents the subjective responses.

This combined with the initial question about the percentage of time each modality was used should be able to objectively map out the most profitable of the RM modalities. And while the numbers get very murky with all the error bars involved, it appears that there may be a low-average-high breakdown as far as objective financial impact:

Stand-outs from the Survey

Injections
Injections appear to be a significant staple to the equine veterinarians arsenal. The data showed that Injections had the highest perceived clinical results after 4 weeks of treatment, but some of the least apparently morphological changes in diagnostic imaging, and the highest proportion of patients still receiving Injections at 6 months out. So in general it appears that Injections are very useful on some of the less severe cases, and provide a continual revenue source that is well accepted by horse owners. But perhaps things like core tendon lesions with noticeable scar tissue don’t fall into the “sweet-spot” of Injection applications.

Laser
The responses in the Laser category fell as close to the RM average in virtually all of the questions that dealt with acceptance, workflow, clinical efficacy, and financial impact. Where Laser stood out as obviously (and statistically) different was in the number of sessions per treatment regimen (9 vs the average of 2) and the fact that 50% of the time Laser sessions are being administered by technician staff vs DVMs. This presents a very interesting, possibly untapped possibility. If the clinical efficacy and financial impact of Laser is on-par with the other modalities, and yet it can be done by technician staff, wouldn’t that be a significant advantage to free up the DVMs time. On top of that, wouldn’t this also offer more opportunities to interact with the horse-owners, where you can build on some of the other, ancillary services your clinic offers? Just fodder-for-thought.

Important to note, the survey did not ask which type of Laser was employed, whether they were low-powered ones that get sent home with the pet-owner, or therapy lasers intended for pain conditions, or regenerative lasers intended for more severe injuries.

Take Home Message
Regenerative Medicine clearly has a home in equine veterinary medicine. The responses from this survey suggest these modalities are fairly easy to use an implement, provide some noticeable clinical impact, and are financially viable, if not moderately profitable. In any case, it is another tool in the bag. Good imaging, solid therapeutics, and attentive patient care continue to be the marks of a successful equine practice.

To have a more detailed discussion about the results of the survey, contact our Manager of Analytics today.

To discuss more about the feasibility of Regenerative Laser in your practice, contact our laser specialist today.